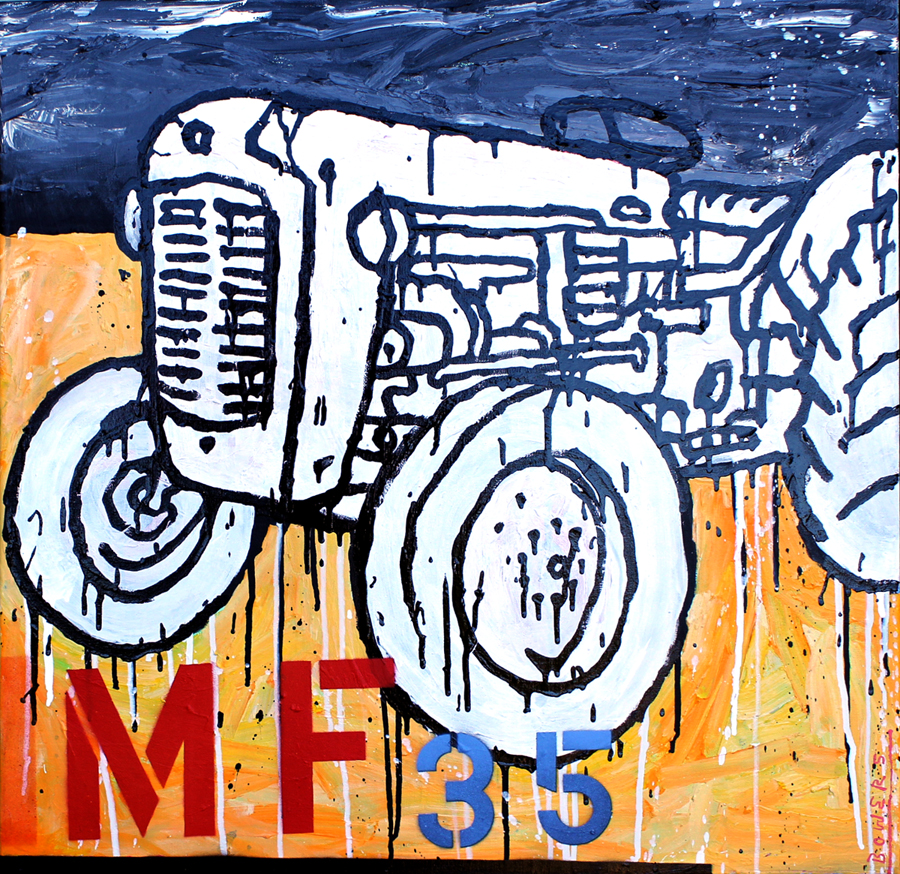 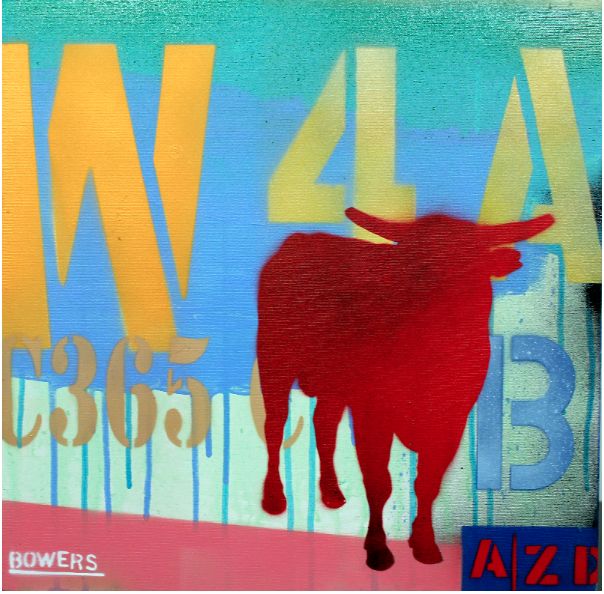 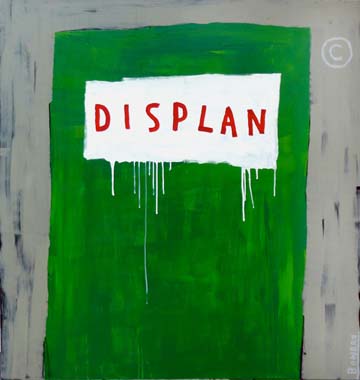 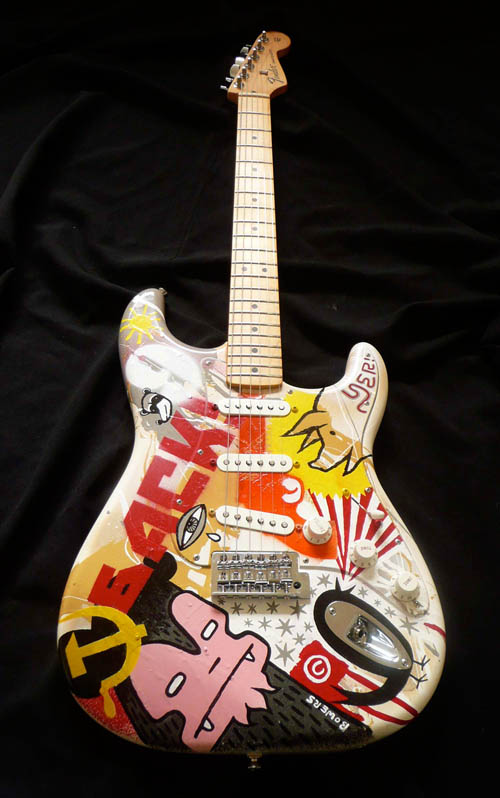 July 16, 2009Painting the White Album Dave Bowers 16 July 2009 Melbourne, Australia. When Tim Woods, the promoter of the show, approached me to see if I was interested in painting a guitar to help promote these concerts, I was, of course, instantly excited. The names were irresistible. Beatles, White Album, Chris Cheney, Tim Rogers etc. My...
Read more