Dave Bowers is renowned for his contemporary pop art, which has been featured in galleries and exhibitions Australia-wide and across the world, from America to Europe and Asia.

Growing up around Melbourne, Bowers’ work has been shaped by his adolescence in the outer-west industrial residential suburbs, and whatever materials he found lying around. He was mesmerised by the brightly-coloured debris of the working-class. Later works included elements borrowed from cartoons and inspired by street art and graffiti found in Melbourne’s alleyways.

Doug Bartlett is Bowers’ collaboration with friend and colleague Nick Morris. Their entry for the Doug Moran Art Prize in 2010 was shortlisted as one of the finalists, and they were invited to design the artwork for the Hoodoo Gurus Purity of Essence album cover.

If you would like to purchase any of Dave’s work, or for further information, please contact us. 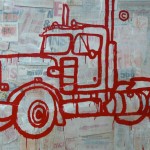 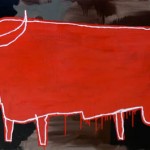 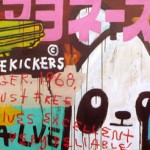 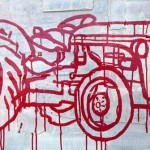 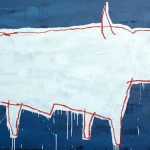 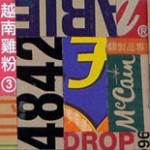 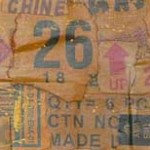 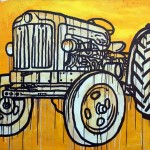 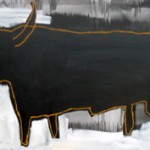 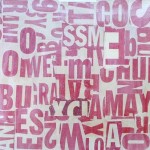 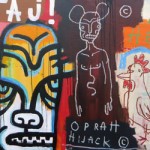 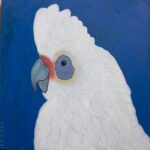 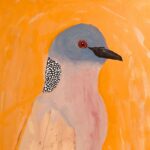 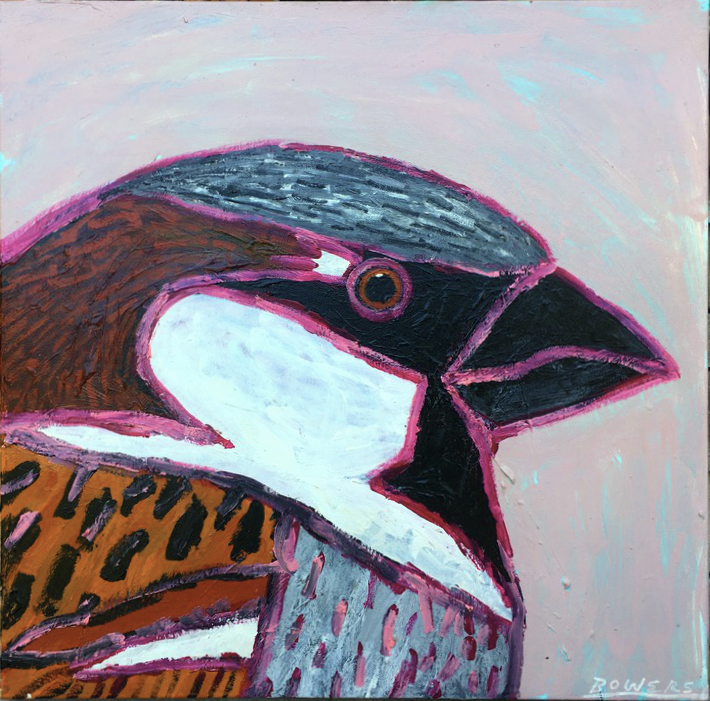